Nick Herbert is a dad who is not joking around when he expects his kids to 'check in'. But if you're like Nick, you know there's been plenty of times where your kids aren't checking in, aren't calling back, not even shooting a quick text!

Nick developed ReplyASAP, an app that will actually FREEZE your kid's phone until they call you back! The app was launched back in August of 2017 & has already gotten over 75,000 downloads! Are you downloading this on your kid's phone? Do you feel like it's a *little* overboard or tracking your kid? 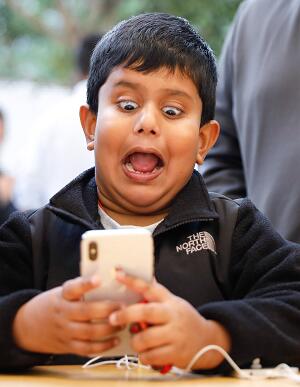